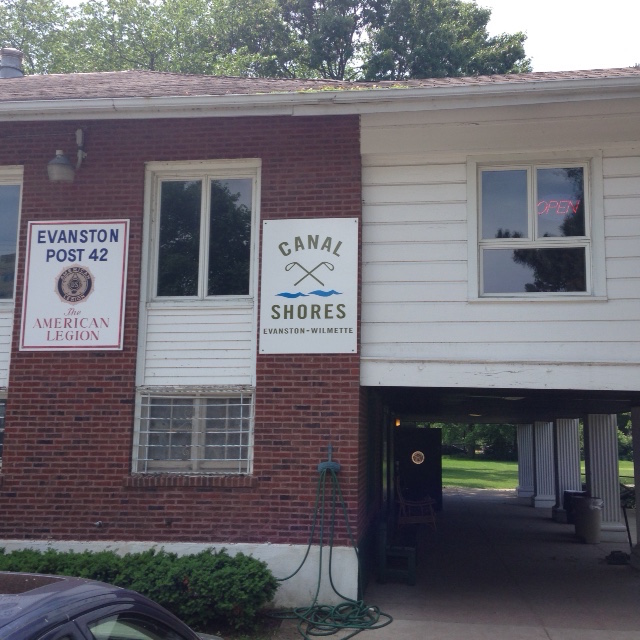 The American Legion was chartered by Congress in 1919 as a patriotic, mutual-help, war-time veterans organization.

The American Legion was chartered by Congress in 1919 as a patriotic, mutual-help, war-time veterans organization. We are a community-service organization which now numbers nearly 3 million members — men and women — in nearly 15,000 American Legion Posts worldwide. These Posts are organized into 55 Departments — one each for the 50 states, the District of Columbia, Puerto Rico, France, Mexico, and the Philippines.

The American Legion’s national headquarters is in Indianapolis, Indiana with additional offices in Washington, D.C. In addition to thousands of volunteers serving in leadership and program implementation capacities in local communities to the Legion’s standing national commissions and committees, the national organization has a regular full-time staff of about 300 employees.

The Preamble To The American Legion Constitution

For God and Country we associate ourselves together for the following purposes:

To uphold and defend the Constitution of the United States of America;

To maintain law and order; To foster and perpetuate a one hundred percent Americanism;

To preserve the memories and incidents of our associations in all Wars;

To inculcate a sense of individual obligation to the community, state and nation;

To combat the autocracy of both the classes and the masses;

To make right the master of might; To promote peace and good will on earth;

To safeguard and transmit to posterity the principles of Justice, Freedom and Democracy;

To consecrate and sanctify our comradeship by our devotion to mutual helpfulness. 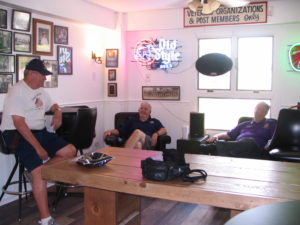 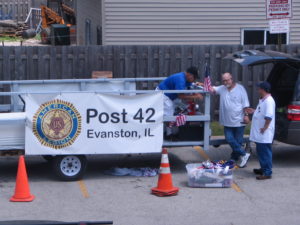 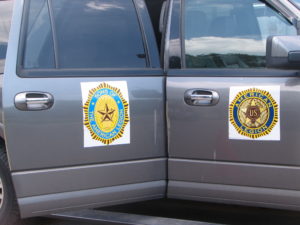 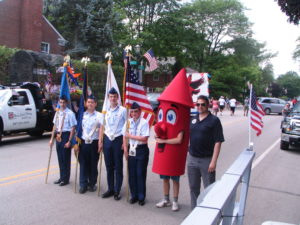 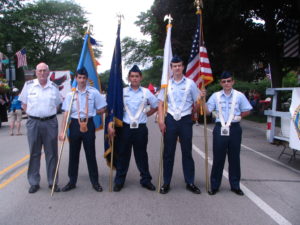 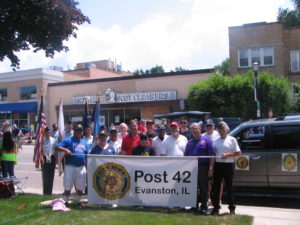 Do you need help? Just let us know.